Is home cooking as healthy as you think? 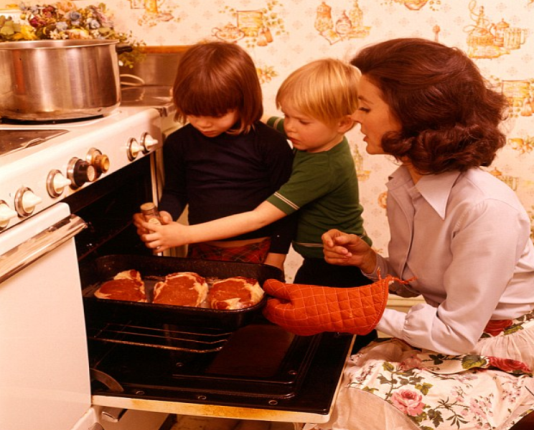 This week’s media (including The Daily Mail and The Telegraph) reported on a recent study which found that people who spend more time preparing food were more likely to develop symptoms linked to strokes and heart diseases.

The researchers, from Rush University in Chicago, analysed 14 years of data provided by more than 2,755 women in their 40s, 50s and 60s. They compared data on how long they spent cooking and results of annual health checks for metabolic syndrome. It was found that the women who spent the longest time cooking and cleaning up meals were more likely to be at risk of developing those symptoms, which include obesity, increased fat levels in the blood, cholesterol, hypertension and blood glucose levels.

This contradicts current public health messages, which encourages people to cook at home and use raw ingredients, so that they can better control what they are consuming.

Researcher Dr Brad Appelhans said that ‘While the reasons underlying this association are still unclear, we think these findings indicate the need to revise our public health messaging, including the need to emphasize healthy cooking methods and to consider the potential benefits of healthy convenience meals.’

It is important that everyone is aware that eating healthily is not as black and white as home cooked is ‘good’, convenience is ‘bad.  Although not at the forefront of their campaigns, the Department of Health advises that processed foods are not necessarily unhealthy, but may contain added salt, sugar and fat, leading to people to eat more than the recommended amounts of these additives. The advice highlights how to distinguish between ‘healthy’ and ‘unhealthy’ processed foods. In the same way as if you have cooked at home, is does not necessarily make it healthy for the following reasons highlighted by Dr Appelhan’s research:

–  adding unhealthy ingredients such as butter

–  frequently tasting food as it is being prepared

It may be that these nutritional messages are confusing and need to be communicated more clearly, however the reported research suggests that the culprit for their results is due to portion size and calorie control, and that the solution to this is to eat more ready-made meals that are pre-prepared and portioned out, based on your daily calorie allowance. Suggesting that we all eat more ready-made meals simply because we cannot control our portions is a very a lazy and short term fix. As health campaigners we should be encouraging people to be passionate about cooking and the fresh ingredients that make up their meals, alongside educating them on what makes a balanced meal including, the nutrient and calories different foods provide and what constitutes a healthy portion.

Obesity has been drastically increasing over the past three to four decades and it is unrealistic to point the finger at one factor, when it is a cumulative effect of modern day life-styles (including convenience foods, larger portions and inactivity). Blaming home cooking on making people fat is conveying very confusing and potentially detrimental message to the public, and I hope will not discourage anyone from their home cooking! 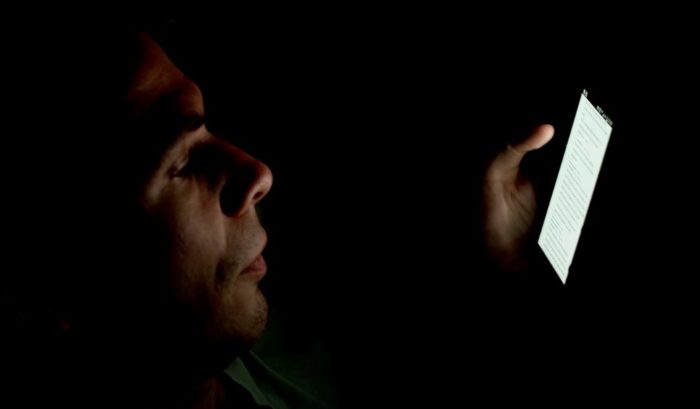 Can we ‘outsmart’ smartphone addiction by using it to develop effective health apps?

Can we ‘outsmart’ smartphone addiction by using it to develop effective health apps?   Around…