Is Technology Harming Your Brain? 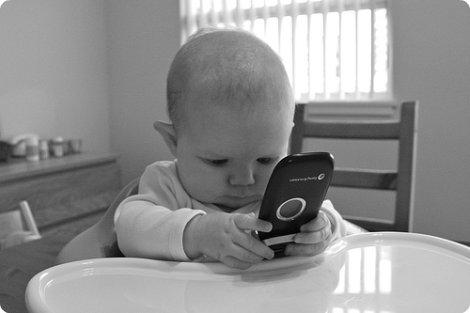 Is Technology Harming Your Brain?

Recently I watched the TED lecture ‘Technology and the Human Mind.’ Baroness Susan Greenfield very convincingly made the case for the negative effects that technology can have on our developing brains. However, a Daily Mail article has rather taken the wind out of the sails of my new found distrust of technology.

A Difference of Opinion

The article referenced a piece from the British Medical Journal in which three leading academics challenge Baroness Greenfield’s assertions. They point out that she is using her media standing to promote evidence that has not been peer reviewed.

They refute Baroness Greenfield’s claim, “reliance on search engines and surfing the internet could result in superficial mental processing at the expense of deep knowledge and understanding.” They point out that when people know they can look information up they are less likely to remember it. Psychologists have also observed a short term memory phenomenon in groups of people. People rely on others to remember key facts, which means they are less likely to remember the facts themselves. This has been termed ‘transactive memory.’

Professor Bishop, Dr Bell and Dr Przybylski also highlight that average internet usage has not been found to harm adolescent brains. They note that the more important debate around excessive technology use and low rates of physical activity, particularly amongst toddlers, has been overshadowed by Baroness Greenfield’s media presence which they consider unhelpful.

My inner scientist now sides with Professor Bishop, Dr Bell and Dr Przybylski and their peer reviewed evidence. Nevertheless Baroness Greenfield’s argument is a fascinating one.  What is it that is causing average attention spans to shrink?

Up against a goldfish 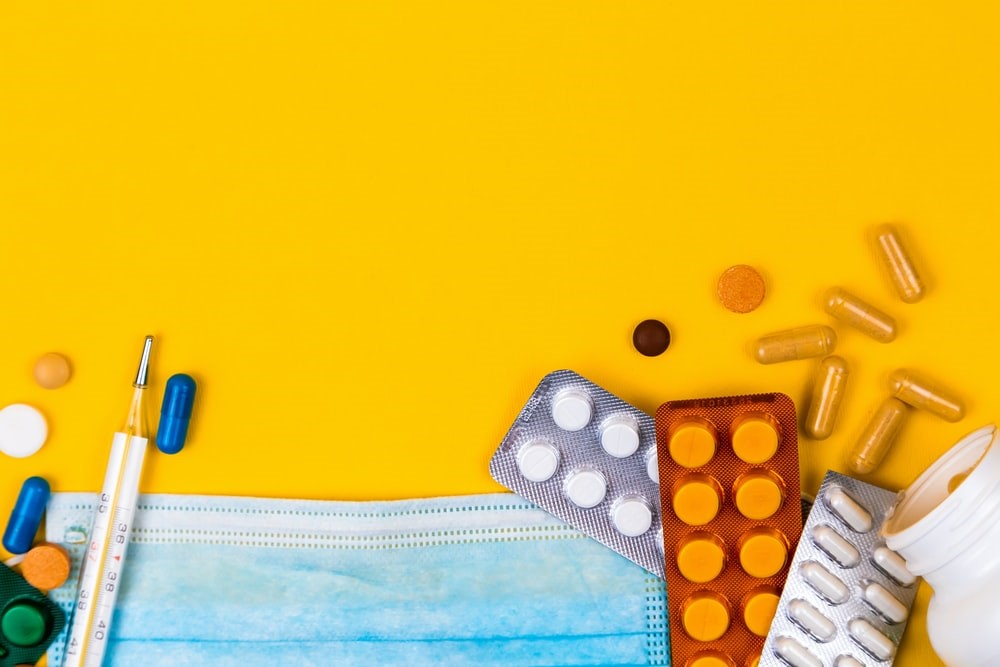 Why you should feel optimistic about the future of healthcare

Optimists have had a difficult time over the past year. However, there are many reasons… 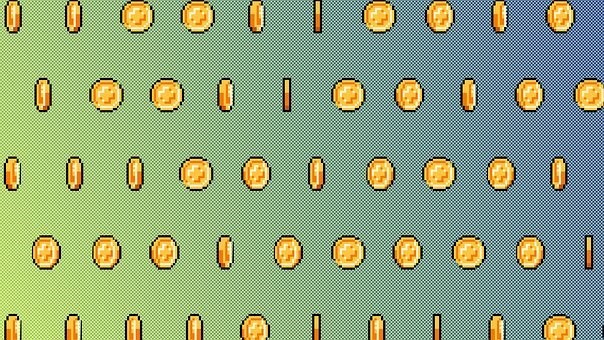 Lockdown entertainment or healthcare revolution? The role of video games in healthcare

With the ease of lockdown restrictions in sight, I’ve been reflecting on how I’ve chosen…