During the winter of 2017-2018 not a day passed when the Australian flu was not mentioned by the UK press. The British media turned talking about Australian flu into an epidemic in itself. So named because the main flu strain in the UK that winter was the same as in Australia, stigma was created by branding this flu ‘Australian’, with people travelling abroad labelled as disease carriers, and creating negative connections between the name and the country.

Naming diseases after people, places and animals has been common practice throughout the world for centuries, from the more current examples of Swine flu and Lyme disease to 19th century Hodgkin’s Lymphoma and Parkinsons. In recent times, the potentially damaging consequences of ‘naming’ infectious diseases have been identified, and in 2015 the World Health Organisation (WHO) introduced its ‘Best Practices for the Naming of New Human Infectious Diseases’, which prohibits eponymously naming diseases. The primary reason for this prohibition is to avoid any negative impacts on ‘trade, travel, tourism or animal welfare, and to avoid causing offence to any cultural, social, national, regional, professional or ethnic groups.’

It seems to me that although the original thought behind naming a disease was to honour and immortalise those who discovered the ailment,  the tradition has also led to many cases of naming gone wrong that have incited conflict and distress. For example, in 2009 Egypt ordered the slaughter of their entire pig population (in excess of 300,000) as a precaution against the spread of swine flu, which devastated many farmers. We now know that the name ‘swine flu’ was misleading, to say the least, making the slaughter a completely unnecessary measure as pigs were not only blameless in instigation but are also unable to pass the disease onto humans. Other examples include the damaging 1980s media branding of AIDS disease as GRID (gay-related immune deficiency) and the immense impact on local tourism for locations where diseases have been discovered such as Hendra, Lyme and Ebola.

Despite the WHO guidance, the naming practice continues, with Australians being the latest to be branded by an illness because of the Australian flu. Perhaps the media, with its appetite for a catchy headline, should take some responsibility. 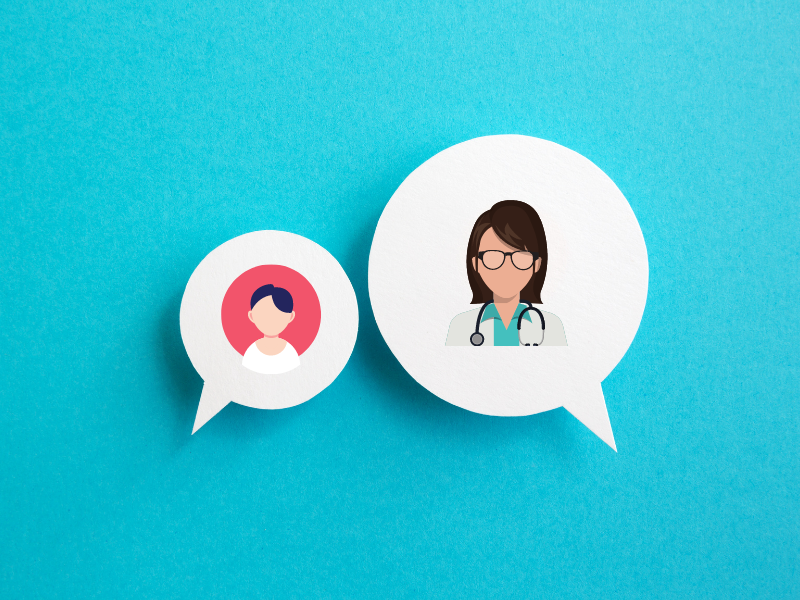 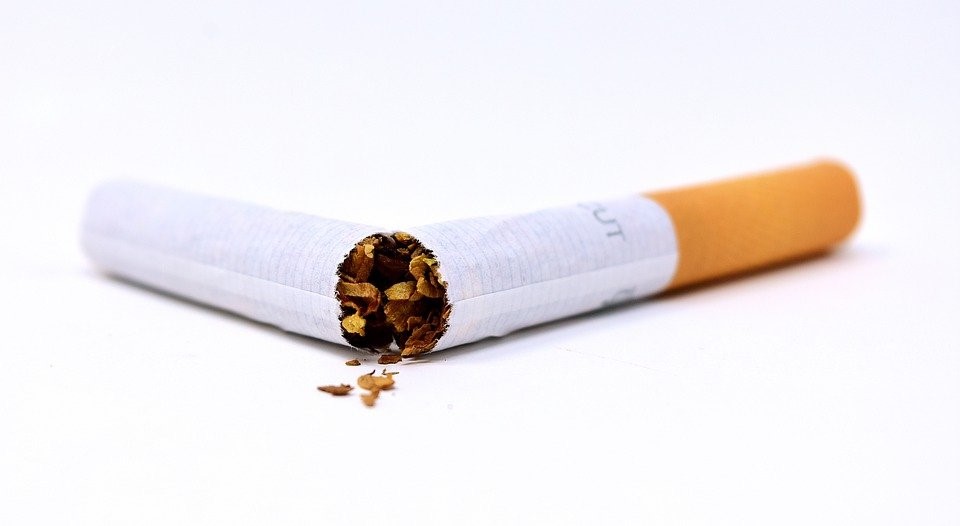