The longer that we work in healthcare communications, the more we realise that women’s health has often been treated as an afterthought; something which certainly should not be mentioned in polite society.

The ancient Greeks believed that a woman’s health was affected by her uterus moving around inside her abdominal cavity. ‘Female hysteria’ was a medical diagnosis which could condemn a woman to a sanitorium. A Victorian lady visiting her doctor would have received no constructive medical assistance for forgetfulness or debilitating hot flushes.

Even today there are still topics related to women’s health considered taboo by some. The menopause has always felt like one of those taboo topics. Yet over the past 12 months there has been a revolution in the conversation, the legislation and the celebration of a natural process which half of the human population will go through.

But how did this come about?

It took a long time to realise the impact of hormone depletion on a woman’s health. The clinical symptoms were identified as ‘hormone deficiency syndrome’[i] whose consequences included other chronic health conditions such as osteoporosis. Hormone Replacement Therapy (HRT) became part of the ‘feminine forever’ concept of the 1960s which claimed that “menopause is a hormone deficiency disease, curable and totally preventable, just take oestrogen.”[ii]

HRT continued to grow in popularity after the 1960s, particularly with research showing the links between certain doses and a reduced risk of endometrial cancer. In 1988, the US FDA approved HRT for the prevention of osteoporosis, not just for the treatment of hot flushes.[iii]

But the upward trend halted suddenly following publication of results from the Women’s Health Initiative (WHI) study in 2002 and data from the Million Women Study (MWS) in 2003. These study data seemed to indicate an increased risk of breast cancer and cardiovascular disease, particularly with some forms of HRT.[iv],[v]

Both doctors and those using HRT were confused regarding safety issues. Doctors advised their patients to come off HRT and many women stopped taking it immediately. In 2003, prescriptions for HRT in England were 20.7% below the 2001 figure.[vi]

This provided an opportunity for natural remedies and non-pharmacological approaches. However, the lack of evidence and the advent of stricter legislation on claims limited their impact.

Over the past four years HRT prescriptions have doubled in the UK, from 238,000 in January 2017 to 538,000 in December 2021. This was partially driven by new research and re-analysis of the aforementioned WHI and MWS studies, but as is so often the way with health campaigns in the 21st century, the cause was turbo charged by the action of celebrities and influencers.

“I have never had a reaction like the one I received after Sex, Myths and the Menopause aired,” Davina McCall told Hello! Magazine.

“It was profoundly moving and deeply humbling and what I realised is that women need more answers, more support and a voice.”

The documentary in question, broadcast on Channel 4, explored Davina’s own experience with the menopause and exposed short-falls in the way women’s health was handled.

Davina was joined by Penny Lancaster and panellists of Loose Women who launched their ‘Menopause Manifesto’ which included calls for mandatory menopause training for GPs and support in the workplace.

MP Carolyne Harris and Diane Danzebrink (founder of Menopause Support and the #MakeMenopauseMatter campaign) have also led the charge to improve menopause education and access to HRT, with the former spearheading the change in government legislation on prescription charges. Their work has kept menopause and HRT in the media and on the parliamentary agenda.

All of a sudden, our TV screens and newspapers are full of successful, glamorous women talking about their experiences with the menopause – hot flushes, tears and all.

The power of your platform

Work and research on the menopause are not new, as McCall makes clear herself. But what has made the change is the people talking about it.

Why? Aside from the influence they hold and the huge numbers of people they can reach it’s the image they portray.

These models, TV presenters and authors have cast aside the previous image of a menopausal woman more akin to Last of the Summer Wine’s Nora Batty and shown that not only is it okay to talk about the reality of this pivotal moment in a woman’s life – but you can still be sexy and successful.

When it comes to behavioural change, we want to see role models that blaze a trail for the rest of us.

Of course, part of why these celebrities and influencers were able to deliver such impact is because of their platform, but it is also because for these women menopause is a daily reality and they refused to accept the lack of access to treatment without a fight.

By Annabelle S. and Lewis P. 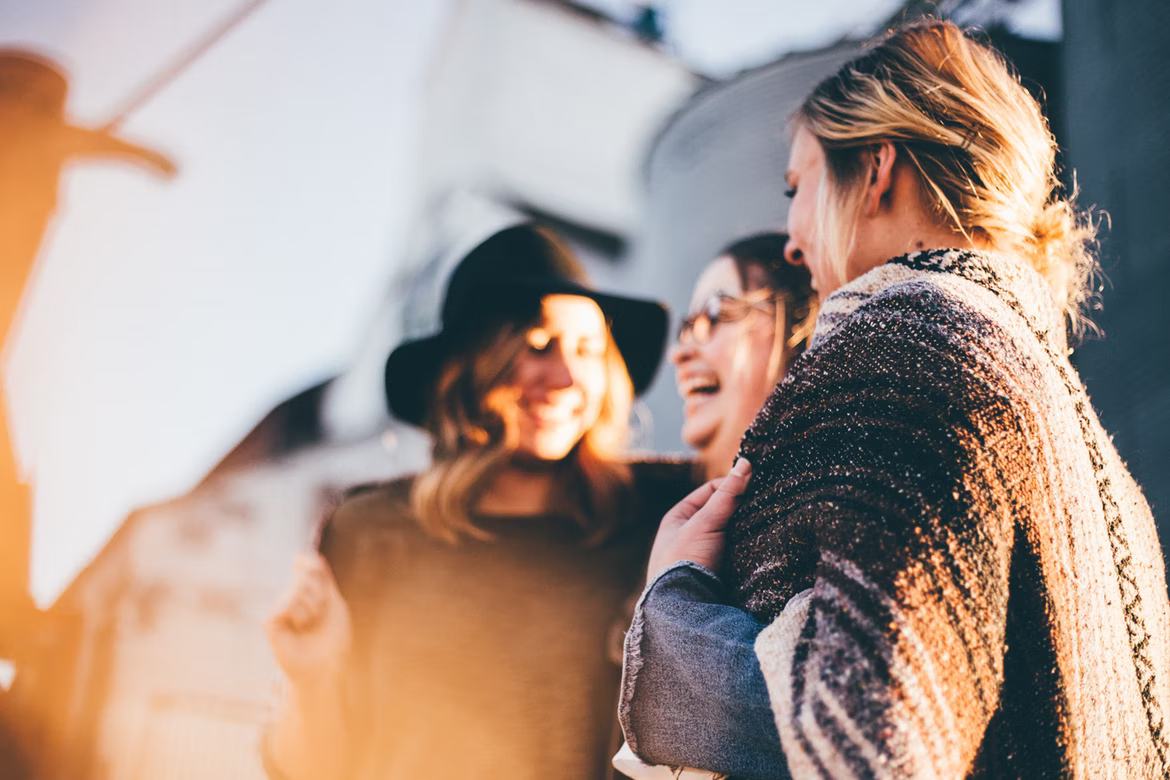 The longer that we work in healthcare communications, the more we realise that women’s health…