Denmark: The Hub of Robotic Innovation

Over the last 20 years, Denmark has witnessed the development of a strong robotics cluster. Today, this cluster of expertise, funding, leadership and coaching, continues to expand exponentially and comprises many start-ups that are set on a course to disrupt the robotics industry. Denmark’s largest and most influential robotics research institution, the Danish Technological Institute (DTI), which focuses on developing, applying, and transferring robotic technologies to industry and society has been the major influencing factor in establishing Denmark as one of the forerunners of robotic technology. Concentrated predominantly around the city of Odense, this high-tech ecosystem is the Silicon Valley for Robotics.

“A successful cluster is in many ways a coincidence. It develops as a consequence of a lot of effort from different people. Public sympathy and support create the basic framework. But a cluster must be commercially biased. There must be a strong anchor, and an engine to drive it. Otherwise, it will just become a public sector well-intentioned initiative, which won’t create real value.” Enrico Krog Iversen, CEO at OnRobot A/S.

In 2008, I met Universal Robots, the powerhouse that has fuelled technology innovation in Denmark’s robotics cluster. Groundbreaking scientists combined research and a clear vision to invent a completely new genre of industrial robot: the collaborative robot.

This innovative company has been the catalyst for small and medium-sized manufacturing companies across the globe to automate their production lines. Robots working alongside employees to automate repetitive and mindless tasks have enabled the workforce to have a more fulfilling and valuable role within the organisation. Despite an ambitious growth trajectory, Universal Robots has continued to achieve its targets and is on course to be bigger than Grundfos within the next five years.

Meeting Universal Robots was pivotal to my agency. The very fact that their mission was to proactively collaborate with humans, not to replace them – had an ethical stance and whilst a technology-centric organization their raison d’etre has always been to make a positive difference for many people in their daily working lives.

Due to my ever-growing passion for robots, I have increasingly chosen to focus my business within this field. As a result, Grouleff collaborates with a range of exciting companies, organisations and networks in the Danish robot cluster. Our experience and expertise has attracted companies such as Mobile Industrial Robots, On Robot, OptoForce, Effimat Storage Technology, ScaleUp Robotics, hi Tech & Industry Scandinavia, Robocluster, Syddansk Innovation, EasyRobotics, Electronics of Tomorrow, Hannemann Engineering, Flow Robotics, Shape Robotics, Odense Robotics, Intelligent Marking, CIM Industrial Systems, RobertApS, and  Danish Business Angels.

Danish collaborative robot technology and innovation deserves greater attention and recognition on the global stage. As a marketer, my role is to firmly establish these companies on an international scale, directly and through our communications partners. 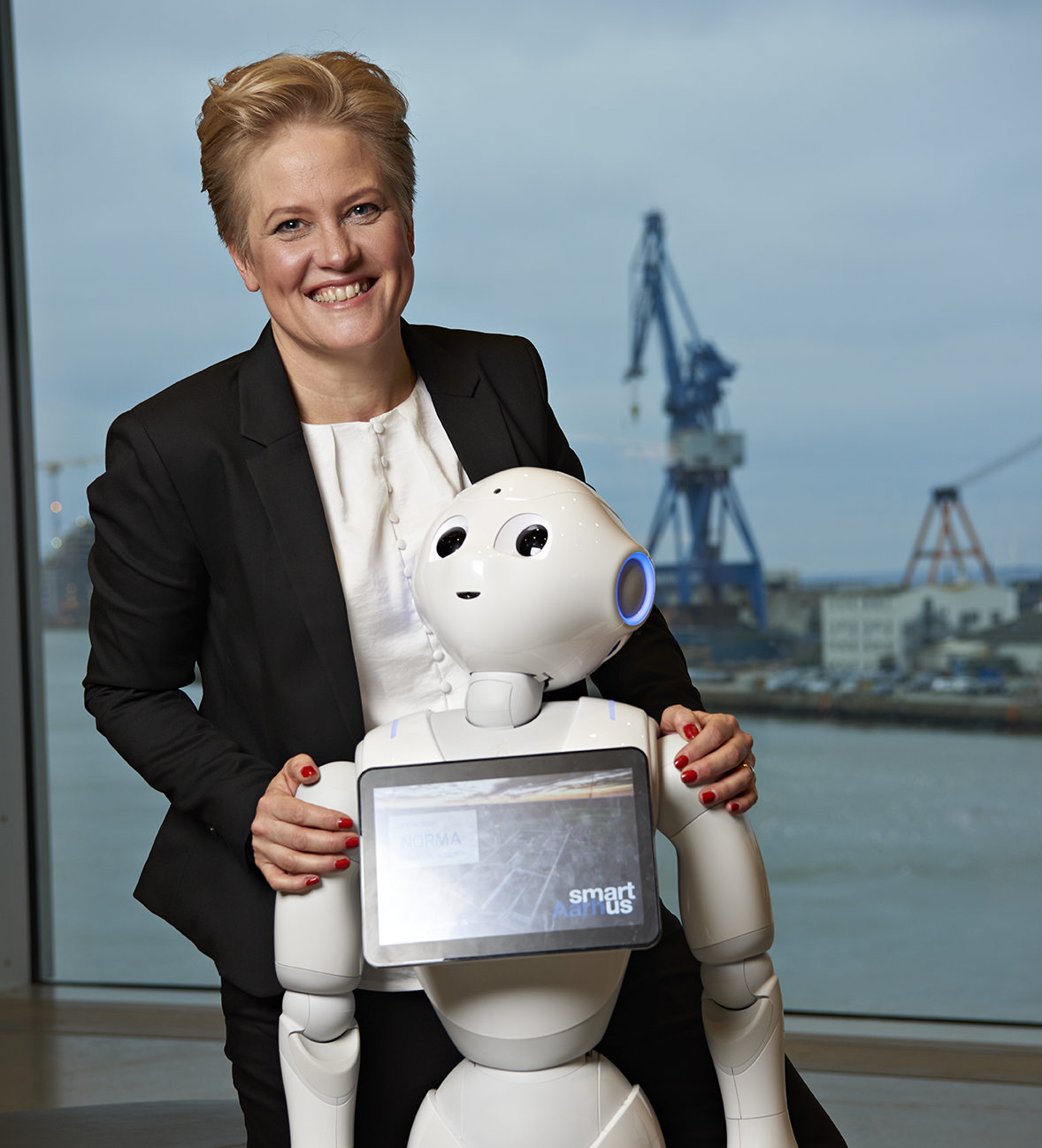 Denmark: The Hub of Robotic Innovation

Over the last 20 years, Denmark has witnessed the development of a strong robotics cluster….