Is the Media OVER-Hyping Software Vulnerabilities? 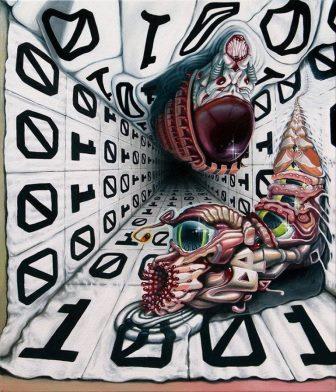 Is the Media OVER-Hyping Software Vulnerabilities?

We live in a world where internet access is now considered the ‘Fourth Utility’.  However, with more people and devices connected to the Internet it also means there’s an even greater reward for hackers who are trying to steal private information. 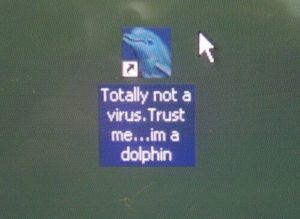 As cyber-security has evolved over the years, the number of disclosed software vulnerabilities – flaws which compromise the security of a user’s PC – have grown at a phenomenal pace. So staying secure online has become a HUGE challenge for all of us.

Secunia, which provides a security solution for vulnerability management, has even identified a rise of 47% in reported vulnerabilities over the last 12 months.

Has there been a rise in hackers and a lack of security updates from vendors?

Scarily, the answer is really unknown, as it’s impossible to track the number of hackers there are in the world, especially seeing as most of them keep an extremely low profile. However, what can be said is that these flaws in computer software have been in the news far more than ever before; with the media extensively featuring the catastrophic impact they could have to businesses and users across the world.

The cyber-hacks and vulnerability stories have proved to be so popular that they’ve made it to the front page of the national newspapers. It’s clear to see that the press are covering it, but the real question is: Why are they covering only a handful of vulnerabilities and more so creating a massive hype around a select few?

The media want to sensationalise and grab your attention with headline stories. In this respect, vulnerabilities are being given fun and easy names to remember, sometimes even branded with their own logos; examples such as “Heartbleed”, “Shellshock”, “Poodle” and even “Ghost”, all hit the headlines in 2014.

These named vulnerabilities got a lot of attention from the media and put a lot of pressure on vendors to remedy them. Despite these vulnerabilities being important for certain people, it comes as no surprise that a large proportion of PC users were completely unaffected and were actually more prone to other viruses, malware or spyware out there on the Internet.

Is this media hype a bad thing?

Far from it, as it allows us to stay more vigilant about any other cyber-hack and vulnerability that might be occurring. However, its good advice not to solely rely on media exposure as a way of being alerted to online threats that are out there. So, the more knowledge you can attain, the better you will be at safeguarding your private information and staying safe online. 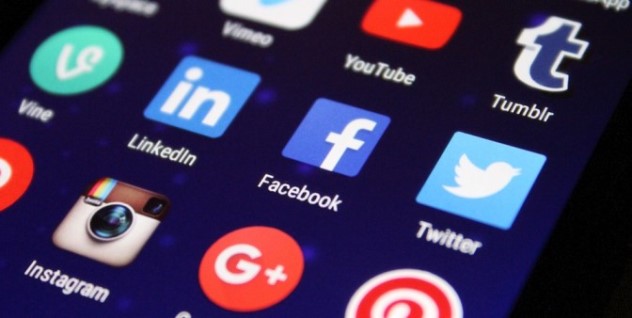 B2B social media: a spring 2016 review   What I love about working at Say…