Breaking Down the Barriers to Behaviour Change by Patrick Ladbury

Breaking Down the Barriers to Behaviour Change

Say Communications have kindly asked me back to write a second blog on how to overcome the obstacles to behaviour change that I wrote about in the first one, i.e. creating a need, wanting immediate benefits and environmental influences.

Health behaviour change has a slight advantage over many of the other behaviour changes, as the person whose behaviour we are trying to influence is often the person who will benefit from the change (unlike many environmental behaviour changes where a direct impact of change is less tangible). However, the disadvantage is that many of the changes we want people to make are for a future benefit rather than an immediate benefit (for example not becoming overweight or getting cancer when you are older). So, how do we create the need to change now, and help people focus on the immediate personal benefits of that change? 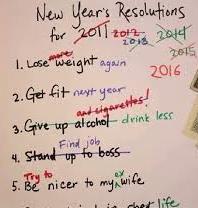 New Year’s resolutions are a fantastic example of creating a need to change. There is no reason why people couldn’t make pledges to change at other times of the year* yet a whole industry has built up around resolutions, particularly in the diet and fitness industries. Why? Because they have identified the need that people usually eat and drink too much at Christmas and feel they need to compensate in the New Year. Can we identify similar times in the year, in people’s lives, or external drivers to change that we can piggy back on? For example, moving house, becoming a parent or tube strikes. In December I was running a course on sustainable travel in Scotland when the Forth Bridge was closed to cars – perfect opportunity as you don’t have to get people to think about the need to change behaviour as they are already considering it.

Equally as important as creating a need for behaviour 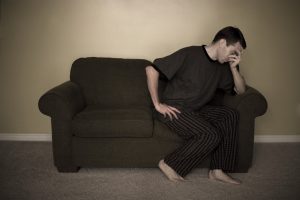 change is behaviour maintenance. How do you motivate people to continue the new behaviour? One way is to provide regular feedback stressing the benefits (small or large) that are occurring because of the behaviour change. Stoptober use this and send messages/texts to participants every few days congratulating them and letting them know how things are improving every day they don’t have a cigarette (e.g. sense of taste). Dan Ariely a behavioural scientist, writes in his book Predictably Irrational, how he understood the importance of immediate benefits when he was involved in a new clinical drug trial for Hepatitis C. Every time he had to take the drug, which made him violently sick, he would rent a number of DVDs (before downloads!) and made the drug night into movie night. He was the only person that completed the six month trial. 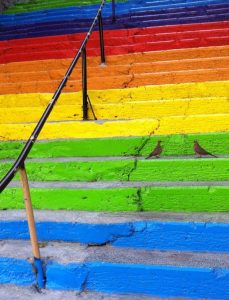 What Dan also did was change the environment he was taking the drugs in. Rather than an ‘ill’ environment, he made it into a treat night (as much as being sick while watching a movie can be). ‘Choice architecture’ or changing the environment to influence behaviour is something marketers have understood for years, although it is only starting to be appreciated by the public sector. It is one of the reasons why public health has moved back into local authorities, to influence other directorates that affect resident’s environment which impact on resident’s health (e.g. housing and planning regulations). Although there may be a limit to what environmental changes we can make, little changes can make an impact, e.g. eating off smaller plates, painting stairs to encourage their use over escalators, have shown that the little changes can influence behaviour.

I hope I have provided you with some ideas on how to overcome the obstacles identified in the first blog. For more ideas and examples of behaviour change programmes visit www.thensmc.com

*Some campaigns are starting to re-create the idea of New Year’s Resolutions  (e.g. Stoptober and Go Sober for October?) 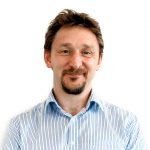 Patrick Ladbury, Director at The National Social Marketing Centre, has been there for six years combining his health service delivery experience with his marketing knowledge to develop behaviour change programmes, as well as resources and events for social marketing practitioners. Prior to The NSMC, Patrick worked in the voluntary sector for ten years, initially in fundraising with Barnardos and VSO, and then at Asthma UK leading their Children and Young People’s programmes. Patrick completed his Chartered Institute of Marketing Diploma in Marketing in 2001, A Diploma in Child Psychology in 2011 and is Vice Chair of Governors at Parkside Primary School and Children’s Centre. 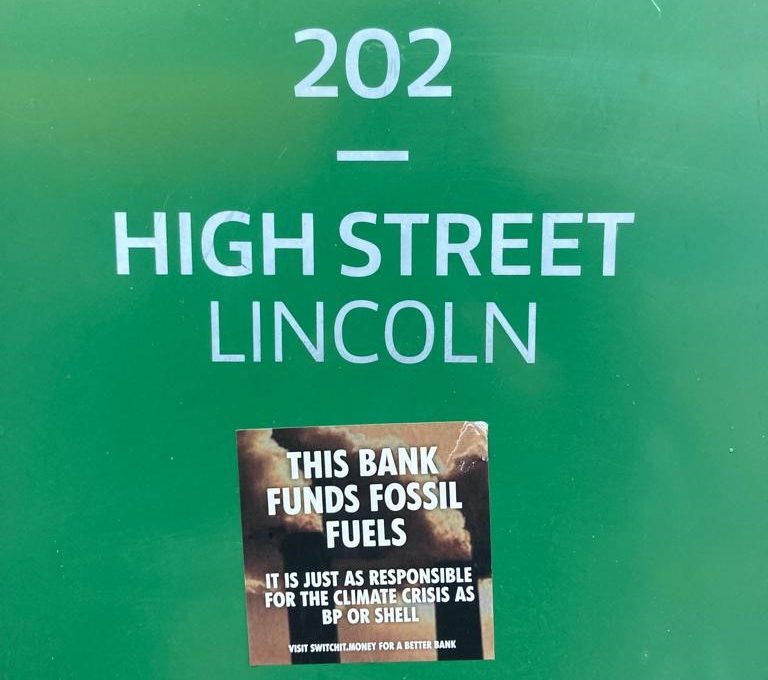